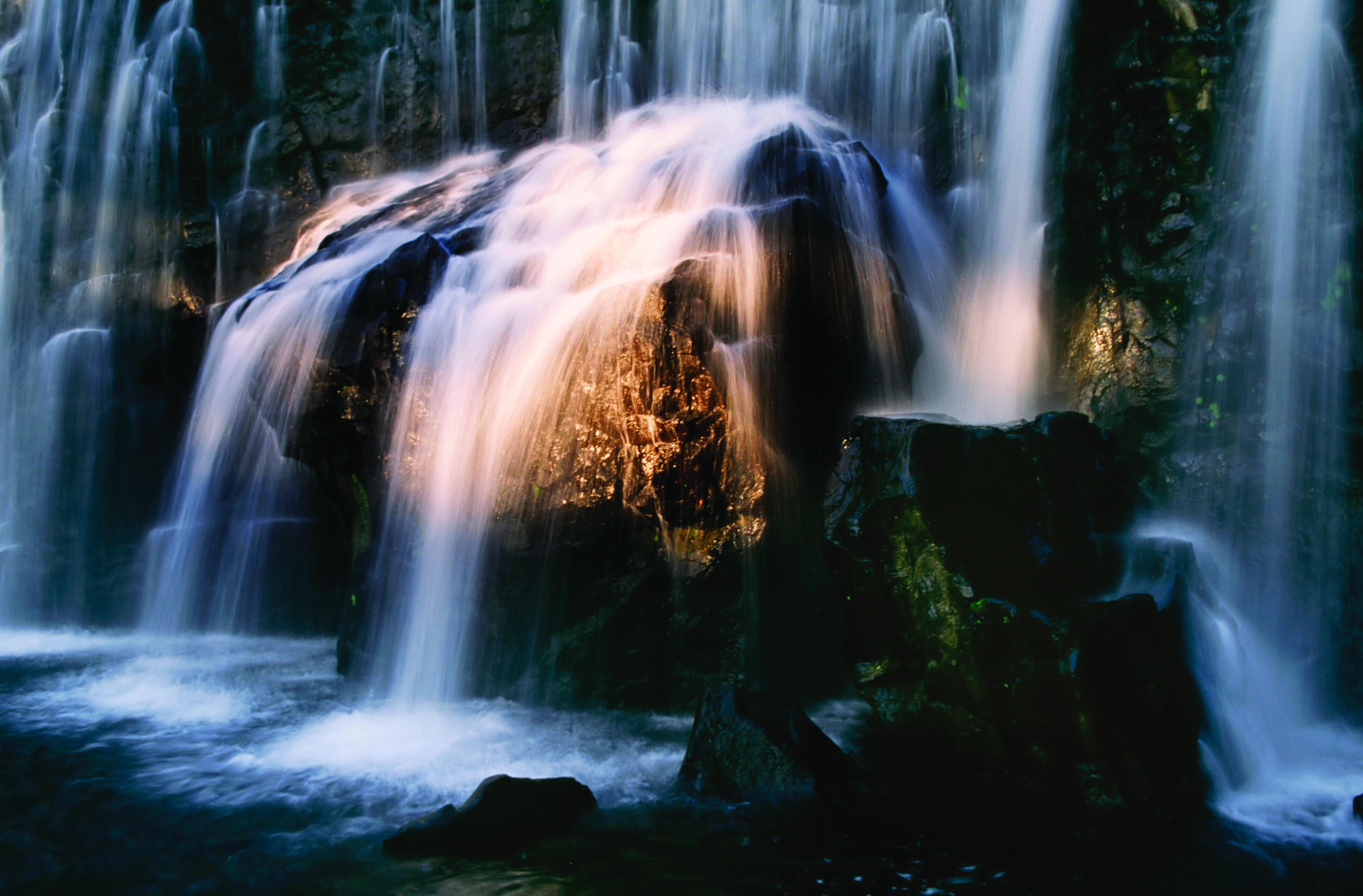 Autumn Peltier is a Canadian Native American water warrior who has fought for water protection and conservation since the age of eight.

In 2008 she spoke to the United Nations in New York, declaring, “Water is the lifeblood of Mother Earth. Our water should not be for sale. We all have a right to this water as we need it.”

For three years in a row, she was nominated for the International Children’s Peace Prize. As a member of the Wikwemikong First Nation, Peltier is particularly focused on protecting the Anishinaabe water systems and indigenous lands.

“We need to protect the water today, because the longer we wait, the sicker the plants and animals get,” she once said. “If we wait until tomorrow or the next day, the water won’t be the same as that day – in one month or one year, the water gets more and more contaminated. Water is the blood of Mother Earth. Everything is connected.”

Peltier spoke alongside Greta Thunberg in 2020 at the Davos World Economic Forum, criticizing politicians for their inaction on the climate crisis. As we celebrate Water Quality Month this August, Peltier stands out as a leading voice from Canada with a strong devotion to water and water quality.

As a water leader, Peltier is steadfast in her commitment to pressuring politicians to protect water from pollution, which includes pipelines. She points out that boil-water advisories have been issued in many indigenous communities due to the poisoning effects of pipelines on the water table.

Events like the Davos Summit and commissions on sustainable development are powerful opportunities to advocate directly to the people in power. But Peltier also knows that making change in your own backyard is powerful, too.

Peltier is part of the vanguard of young voices taking the lead in environmental activism, from Flint, Michigan to her home near Lake Huron. Indigenous communities are frequently on the front line of climate violence, but all too often they are excluded from mainstream environmental activism.

Peltier’s role in the movement has helped bring public awareness to the effects of pollution and irresponsible policies on indigenous communities in Canada and beyond.