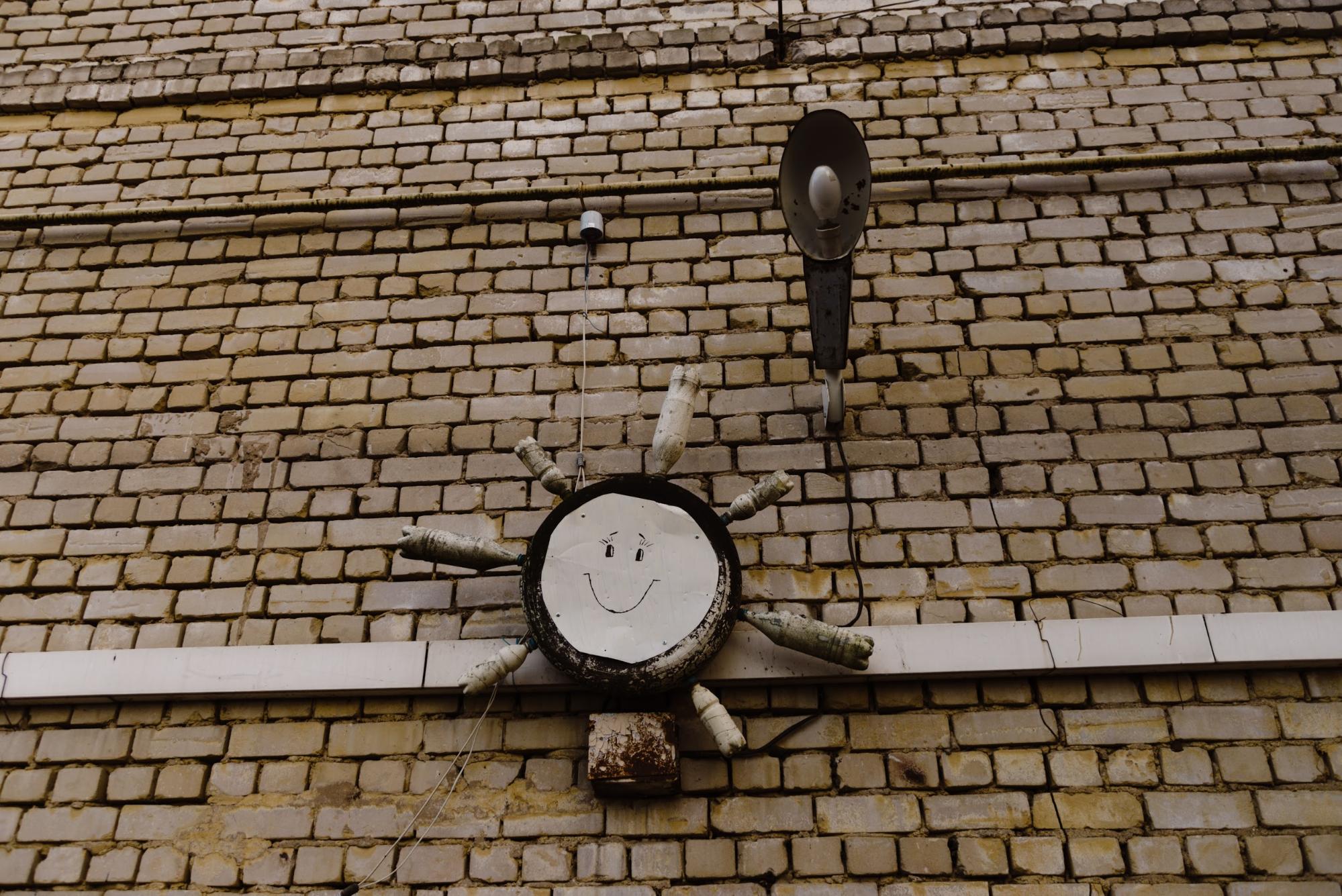 The documentary, America’s Heart and Soul reveals the remarkable people around us who are making this country a place full of hope rather than despair. America’s well-being is rooted in the kindness and selflessness of its citizens. The characters in this film are doing their part to contribute. Read on to find the best way to give to charity!

Cecil Williams is an icon for inspiring viewers to be generous and committed to the wellbeing of others. By watching his charitable work in San Francisco, they can learn how to gain perspective of your own problems, and help alleviate those of others.

Who Is Reverend Cecil Williams?

The Rev. Cecil Williams is a pastor leading the progressive Glide Church in San Francisco. From his story, we learn that his own journey with homelessness, poverty, hunger, and helplessness led him to help the community. He didn’t let his experience stop him from sharing kindness with others and achieving stability himself.

What Can You Do?

Cecil has led Glide Church to become a major contributor to the American fight against hunger. Every year, they serve food to millions of homeless people who are suffering or on the brink of starvation. Their charitable efforts help offer nutrients and sustenance to homeless people whose well-being is at risk when they face malnutrition.

You can follow Cecil and his church to fight hunger in this country. By donating nutritious non-perishables to your local food shelter, you can save the lives of those in your community. Furthermore. volunteer your time along with your resources to help with the distribution of these foods so they’re accessible to anyone who needs it. You can also help with Cecil’s fight against hunger by donating to an organization so they can afford food, supplies, and staff to defeat starvation in America. Many people will need help in 2021! No matter what you give, just giving is the best way to give to charity.