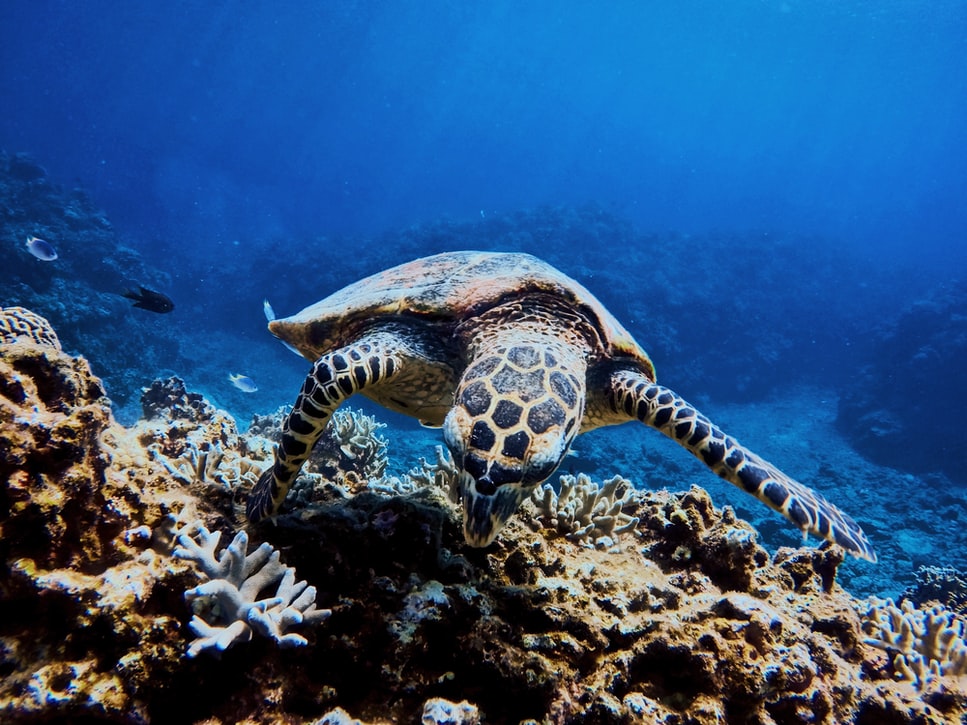 Giant pandas, orcas, tigers, snow leopards, blue whales, sea otters, sea turtles, and gorillas are just some of the beautiful creatures that live on this planet that are on the endangered species list. We must do our best to help these animals on this Endangered Species Day! Read on to learn about the issues they face and how you can help protect these animals before it’s too late.

A fun and educational idea for a school or youth organization is to organize a fundraising drive to ‘adopt’ an endangered animal through a non-profit. Educating children and the community members about the importance of helping these animals and their habitats before they’re gone is an excellent way to help.

The Pacific Northwest’s southern resident orcas are the most endangered orca population in the world. In 2006, there were only 76 left worldwide! Due to their many unique characteristics, scientists consider orcas to be an “indicator species.” This means they represent the overall health of ocean ecosystems everywhere, so if they’re dying, it’s a bad sign.

Help protect all orcas — and many other aquatic species — by properly disposing of waste, so it doesn’t end up in the oceans. Reducing plastic consumption can also keep this waste away. Orcas’ primary food source is wild salmon. You can support sustainable salmon and tuna fishing methods by making informed purchases and volunteering to restore salmon habitats. To help conserve the Southern Resident orca population, send an email to a Washington legislator through the Orca Conservancy, or make a donation to their non-profit organization.

According to scientists, protecting the habitats of endangered species is the best way to help them survive. Habitat destruction from gas and oil drilling, logging, development, and overgrazing is one of the leading causes of species’ endangerment. Saving habitats will help protect entire communities of animals.

This act has been under intense fire in recent years, placing its importance in a far more prominent light. While widely supported by American citizens, the ESA has been severely underfunded for decades. One of the best ways to support endangered species is through grassroots organizing and by supporting the Endangered Species Coalition.

What To Do This Emdangered Species Day

Let us know what you are doing on this Endangered Species Day to help these amazing animals!