There are only a handful of debates that have persisted through the ages. Which rock band was better, the Beatles or the Stones? Which came first, the chicken or the egg? Does art imitate life or does life imitate art? While we’re divided on the first two, here at Fantastic Fungi, we are in unanimous agreement about the third. But it may not be what you expect.

We take a meta view on the topic. Though we see nature as the first and most powerful expression of art and beauty, we also appreciate how nature adapts to its environment, taking on new shapes, hues, and even changing evolutionary processes to survive in new conditions. It would be myopic to suggest that art simply reflects life, or vise versa. They are, in fact, in a symbiotic dance of creation.

By manipulating and reinterpreting size, speed and perspective, art reveals the mystery of the natural world. Art happily imposes on us with an alternate perspective that challenges our views on the most common things, like a flower, a blade of grass, or a mushroom cap.

So, as serious artists and collectors flock to Art Basel in Miami this weekend, we were inspired to host our own kind of art show, featuring some of the most beautiful and bizarre works of fungi-inspired art. From Seoul, South Korea to Scottsdale, AZ, these mushroom masterpieces range from wacky to elegant.

We invite you to hit “play” to hear Wonder Revolution’s mushroom-inspired album, The Polypores, and take a virtual stroll through Fantastic Fungi’s Mushroom Museum.

Yva Neal: About This Collection 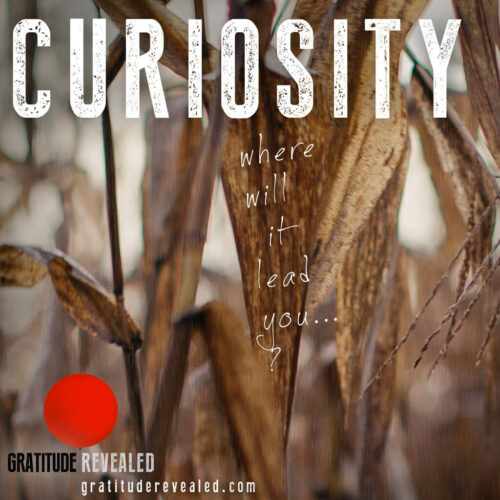 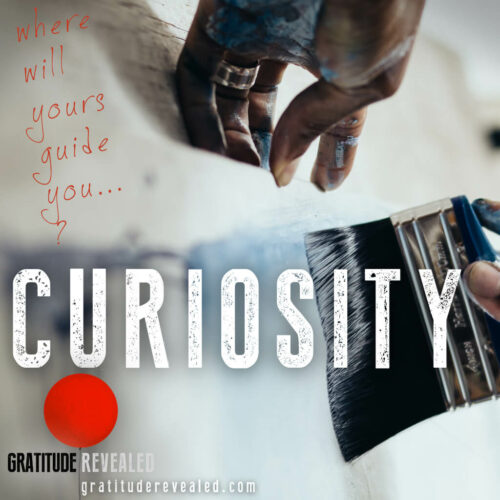 Inspired by Walt Disney’s Fantasia, these dancing mushrooms are ordinary paper bags that are sculpted and set in resin, freezing each ones unique and fantastical dance in time. Yva’s love of fungus comes from years of foraging and being educated by some of Illinois’ most knowledgable mycologists. She has come to believe that mushrooms can transform the earth, your body and your mind.

To see more of Yva’s work, visit her site here.

Friends With You: About This Collection 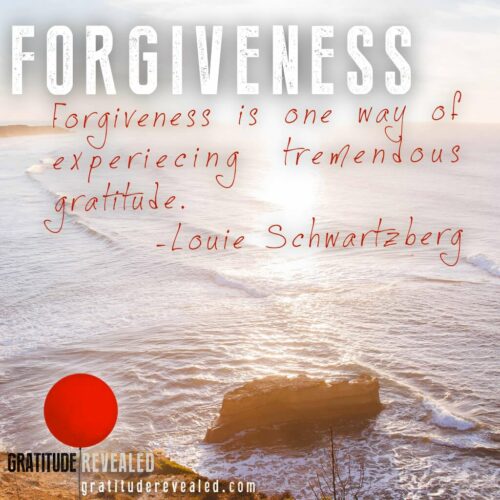 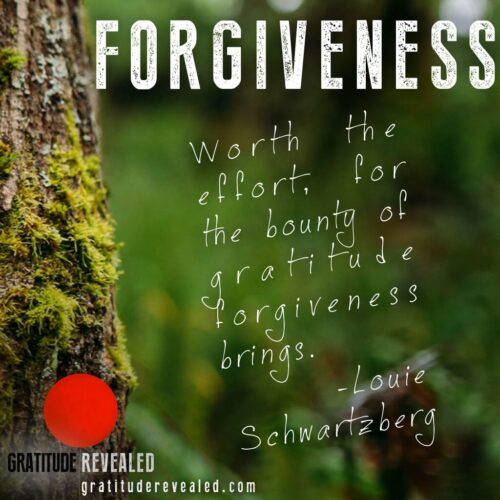 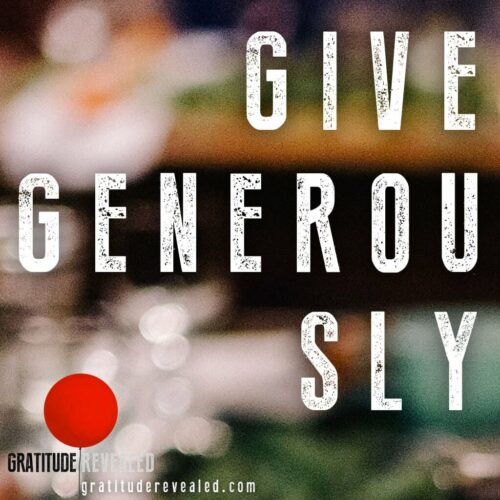 Rainbow City, an inflatable art installation at Art Basel from Friends With You, featured this Mushroom Bounce House. The interactive brightly colored inflatable mushroom was previously on view in Seoul, South Korea was exhibited in 2010 at Toronto’s Luminato Arts Festival, Art Basel Miami Beach 2010, and in 2011 at New York City’s High Line Park as part of Rainbow City.

Designed to envelope and transport participants, it offers a kaleidoscopic look into a color-filled world for an impactful and bright experience. The power of color and the pleasure of play are reinterpreted in this interactive experience.

To see more of Friends With You, visit their site here.

Chris Drury: About This Collection 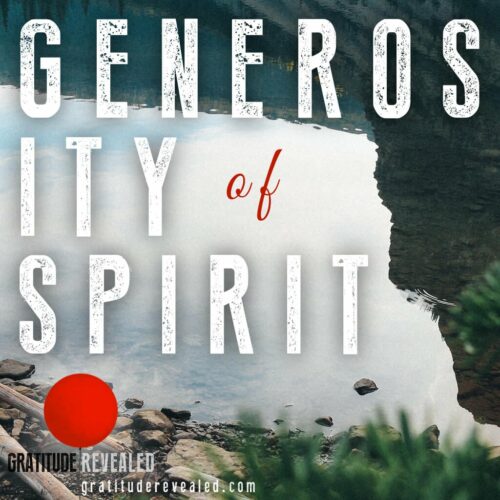 Mushroom Cloud is a literal interpretation of a mushroom cloud filled with deep metaphors by British conceptual artist Chris Drury. The hanging sculptural installation is site-specific and can contain anywhere from 6,000 to 18,000 dried slices of fungi, covered in a layer of acrylic, mimicking its own form which is consequently also the shape of a nuclear explosion.The configuration is symbolic of devastating obliteration. The effectiveness of the work’s dichotomous representation is further intensified by the burst of light from below that could be interpreted as the source of the explosion or perhaps a beam of hope.

Carsten Holler: About This Collection 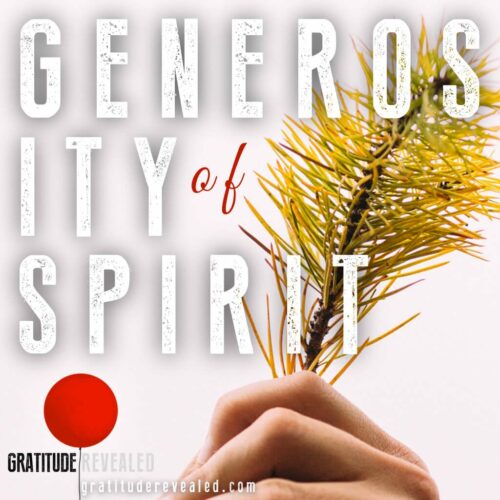 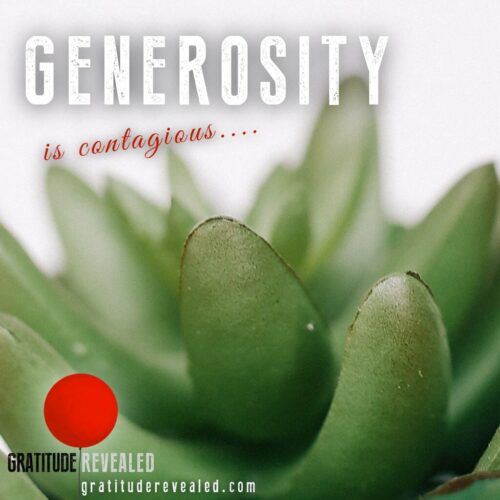 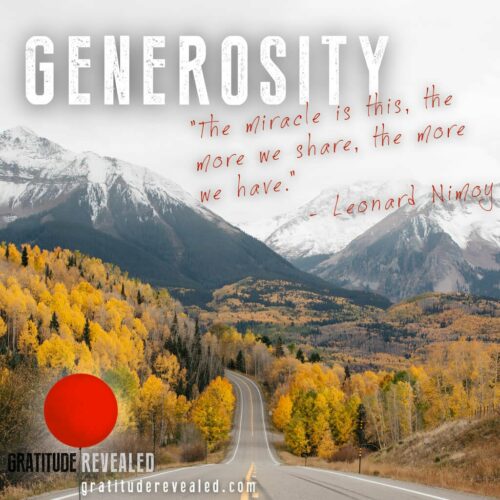 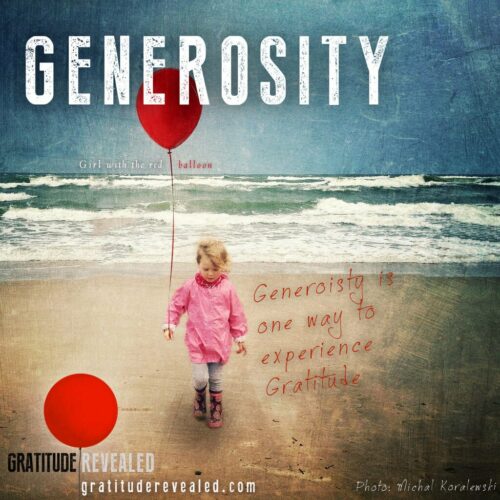 Carsten Holler: Experience at the New Museum in NYC
Photos by Arts Observer

Carsten Holler has been known to employ psychotropic drugs, flashing lights, and other stimuli to potentially alter the viewer’s mental state. The sculptures, Giant Triple Mushrooms (2010), icons of the kind of personal exploratory journey that his work has always centered on, a part of a bigger collection that invites the viewer to re-imagine the way in which we move through the world and the relationships we build as he asks us to reconsider what we think we know about ourselves.