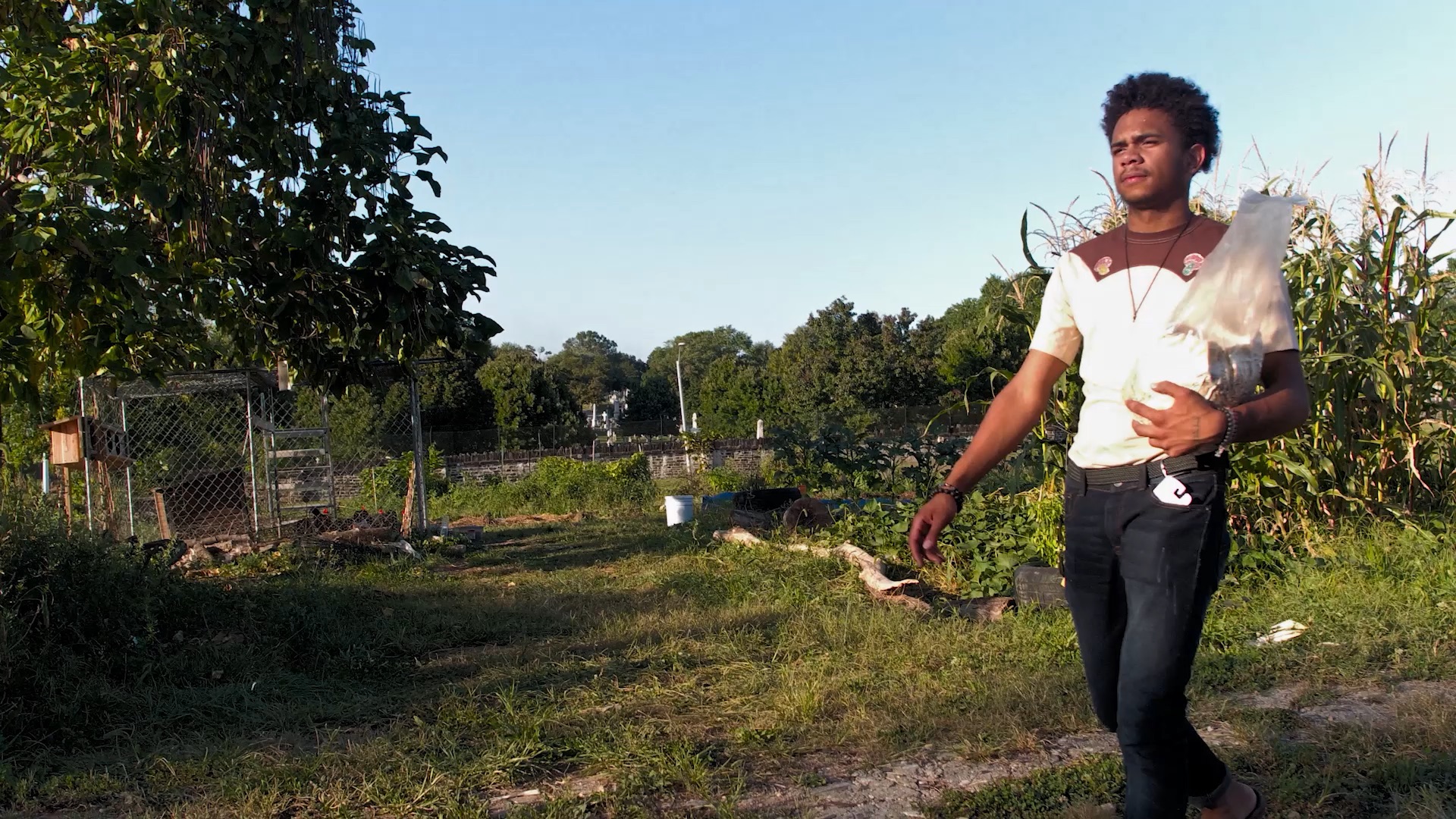 How Else Can We Get Back To Nature?

“We’ve got to get out of the way and let nature heal itself,” said Moving Art filmmaker Louie Schwartzberg on the Practice You podcast, pointing out ways we can change our agriculture practices and make a more sustainable world.

Louie has been covering the rise of community gardens for decades. In these videos, he covers heroes of the local food movement.

In 1977, he created this short film about a city farmstead.

The rise of community gardens and urban farms is the answer to people’s growing desire to feel more connected to their food. Mainstream food systems are off-the-shelf, packaged in plastic, and usually not transparent about their growing practices. Plus, they usually get shipped from miles away which creates pollution.

Growing local food in your backyard is the best way to eat healthily and reduce your ecological footprint. Even with a small area, everyday people are trying their hands at beekeeping and vegetable growing. But traditionally, no single gardener was expected to feed their family alone. Community gardens are a wonderful way to share in the labor that goes into raising food.

Together, a large group of neighbors can handle a much larger planting and reap a much bigger harvest.

In Fantastic Fungi, Louie covered the essential work of one citizen scientist and urban agriculture expert. He is one of the true heroes of the local food movement.

William Padilla-Brown in Baltimore is a mushroom grower who wants to make mushroom farming accessible to people everywhere, especially people of color. A young voice in the growing mushroom movement, Padilla-Brown exemplifies a new wave of Americans who are determined to DIY their way to an inclusive and sustainable local food movement.

Urban garden activist Ron Finley started his project in Los Angeles to help his community learn about healthy food. They took over unused parkways and other abandoned spaces to start community gardens and grow local food.

At first, he was fined and criticized. But as described on his website, the guerilla gardener kept pushing and created a revolution in Los Angeles.

“The City of Los Angeles owns the ‘parkways’ the neglected dirt areas next to roads where Ron was planting. He was cited for gardening without a permit. This slap on the wrist did little to dissuade his green thumb. So Ron fought back. Hard. He started a petition with fellow green activists, demanding the right to garden and grow food in his neighborhood and then, the city backed off.”

Through the strength of this community movement, the local politicians relented.

Finley’s neighborhood quickly gained food agency and learned how easy it could be to eat local, rather than being stuck in a food desert with no access to fresh produce.