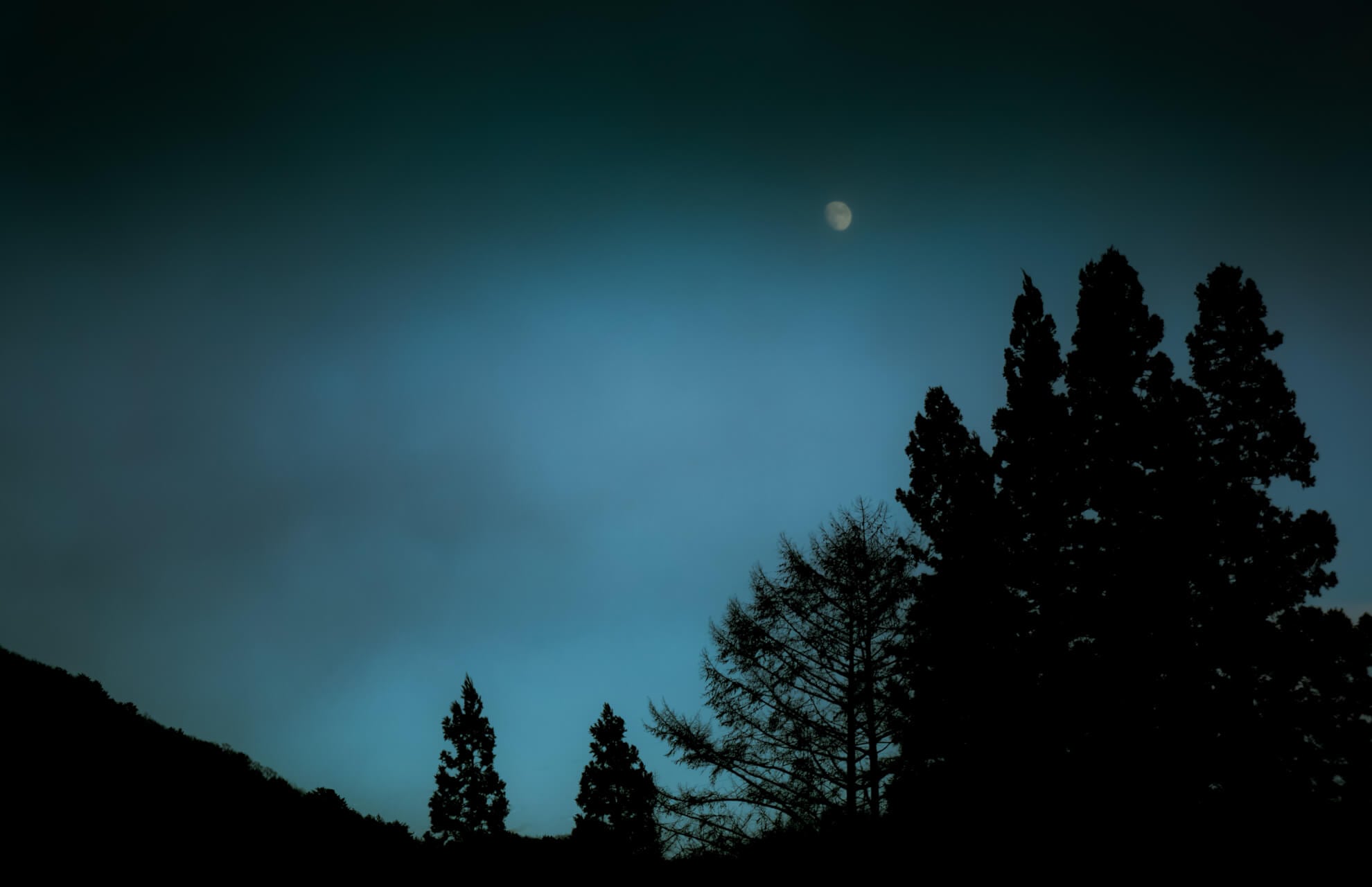 “One little dot in trillions of stars. One little dot. It’s all that we’ve got,” said poet and spoken word artist In-Q during a special Fungi Day presentation.

His message and representation of human consciousness has never been as urgent as it is now.

IN-Q, which stands for “In Question,” is a National Poetry Slam champion, award-winning poet, and multi-platinum songwriter.

He uses his talent with words to inspire audiences to question what they know about the human experience, through live performances and storytelling workshops. Showing others how to be conscious of their actions and aware of their thoughts. His poetry videos have gone viral with over 70 million combined views.

“I think the world would be a better place if people stop accepting the reality that’s been given to them. If they question who they are and what their place is in the world individually,” he said in an interview at Moving Art. “If we do that collectively, I think that’s how the human species is going to evolve.”

In-Q also shared Eighty-Five, a love poem he wrote for our Gratitude Revealed short film on the subject.

If anything is going to change, IN-Q says, it will start with empathy.

“What creates empathy is when we question things about ourselves and then share our stories. Then we realize that we’re more alike than we might initially think we are when we’re passing each other on the street or living in a different area or from a different cultural background. We’re all human and we all want the same things, and ultimately I think it does come down to love.”

The One Drop Foundation

Louie and IN-Q also teamed up for a short film for the One Drop Foundation.

The video was created to raise awareness for One Drop, a foundation with a powerful mission: “to ensure sustainable access to safe water and sanitation for the most vulnerable communities through innovative partnerships, creativity and the power of art.”

IN-Q originally performed that poem as part of a campaign for the One Drop foundation, along with a “A Message of Hope,” a short film that was written by IN-Q and brought to life by Louie Schwartzberg.

One Drop’s projects have touched lives in 13 different countries and improved the living conditions of more than 2.1 million people.

We are all witnessing an important change in human consciousness.

Fantastic Fungi, directed by Louie Schwartzberg, is a consciousness-shifting film that takes us on an immersive journey through time and scale into the magical earth beneath our feet, an underground network that can heal and save our planet.