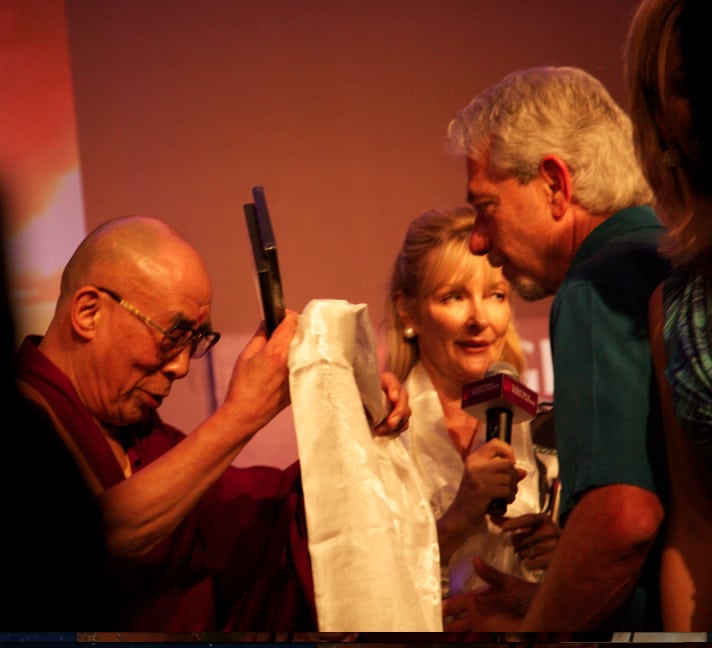 December 10 is Human Rights Day when activists around the world take a moment to note the ongoing fight for human rights. There have been many important changes in the last fifty years when it comes to human rights around the world. The United Nations has published a declaration of human rights as well as other conventions for international member-states to follow about the treatment of prisoners, for instance.

However, the fight for human rights is ongoing. We are far from achieving a world where everyone is treated equally. In many parts of the world, gay, lesbian, and transgender people still don’t receive equal treatment or protection under the law. In the western world, Black people and people of color are still the targets of everyday and systemic racism.

We are all interconnected. As Audre Lorde said, “I am not free while any woman is unfree, even when her shackles are very different from my own.” It is absolutely critical that people who have more privilege commit to using that power to protect more vulnerable populations. From refugee children to racism in America, it’s time to recommit to the fight for global human rights.

How To Make Progress

Dignity is the foundation of human rights. The first step towards a world where everyone enjoys a dignified life is to create laws forbidding the mistreatment and exclusion of others. However, laws and policies are only part of the equation. They are important because they allow cases of abuse to be tried before a formal court. But it’s also important that we commit in our hearts and in our communities to supporting equal rights and inclusion for all.

Celebrate this Human Rights Day by getting involved in a local initiative to protect vulnerable populations. Make sure that you’re consuming media that positively portrays people from marginalized groups. Commit to using your power for good so that someday everyone may live a dignified life. Now it’s more important than ever to join the ongoing fight for human rights.