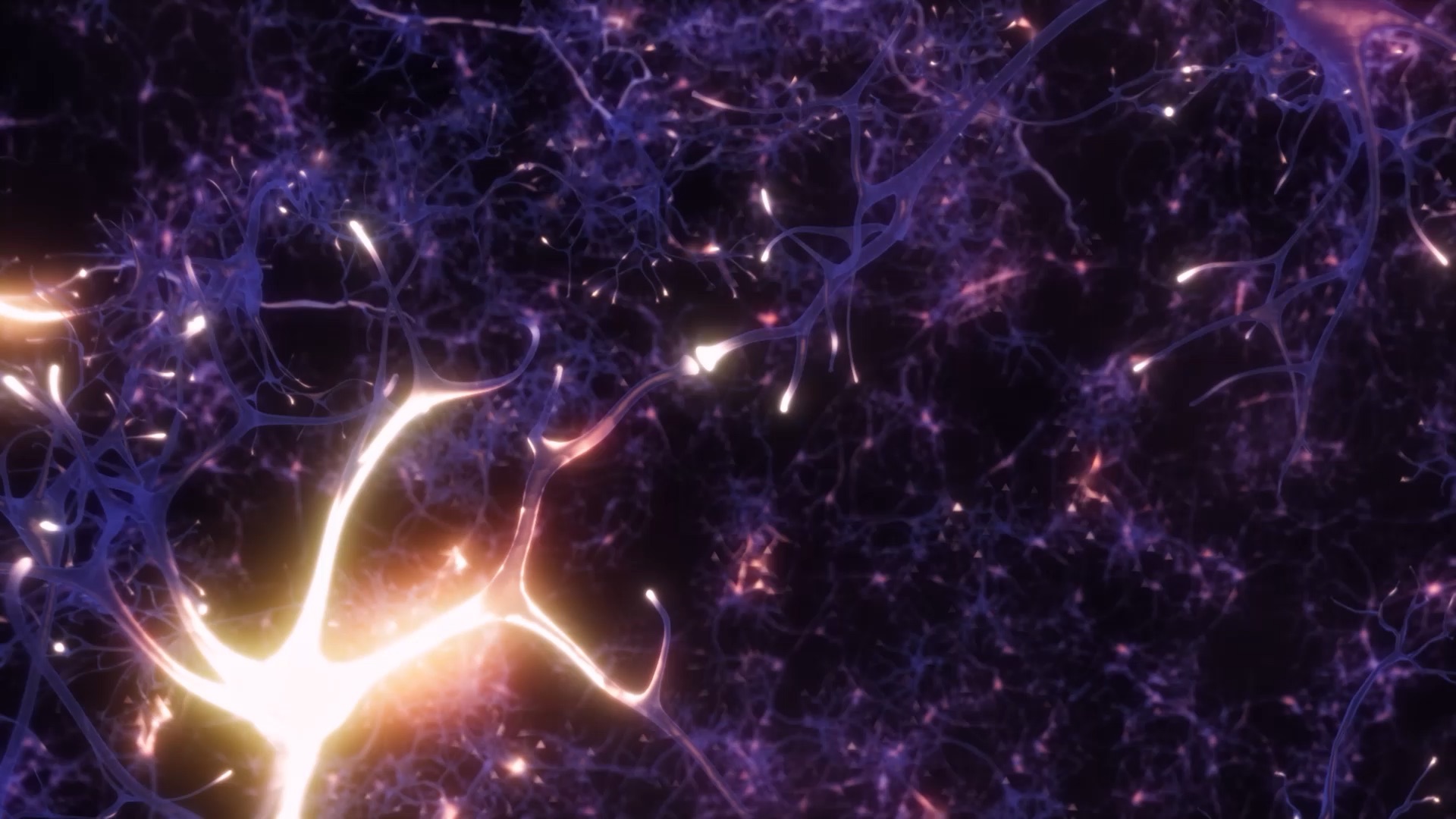 How did the human brain triple in size in just two million years? There’s a fascinating evolutionary hypothesis behind it, but they definitely won’t teach you this one in school!

It’s time to learn about our stoned ape ancestors—a story that will change the way you look at mushrooms and history forever. Divining into developing states of consciousness.

The idea starts with our ancestors, the great apes who left the forests, traveling across the savannahs on two feet. As these ancient relatives of human beings began their journeys, their food choices expanded as they hunted animals and foraged in new environments.

Research has found that 23 different primates—including humans—added mushrooms in their diets over centuries of evolution.

According to the stoned ape theory, these proto-humans might have consumed the magic mushrooms they found in the wild and that act had profound effects on their brains. Developing new states of consciousness. “It was like software to program this neurologically modern hardware,” explained Dennis McKenna in Fantastic Fungi.

Mycologist Paul Stamets touched on the theory in Fantastic Fungi, outlining the profound impact the revelations of magic mushrooms could have provided to our ancestors’ brain development.

“These magic mushrooms open up the amount of information you receive.  Basically, you can think of it as a contact fluid between synapsis in the brain.  Wow, what a competitive advantage.  Especially if you’re working with the geometry of weapons or having to put something together that will give you a better chance of survival.”

Stamets outlined the theory for this hilarious animated video from After Skool.

Charles Grob, a professor of Psychiatry and Pediatrics at Harbor-UCLA Medical Center, reminds us that many indigenous cultures have a rich history with plant medicine, reinforcing the possibility that our prehistoric ancestors began this experience.

“Human existence on this Earth goes back an extraordinary long period of time, most of which we have no identifiable information.  It’s entirely plausible, given that, that the indigenous people all around the world know intimately all the plant life, and will know the different combination of plant life, that our prehistoric ancestors, they had come across the plants that do alter consciousness.”

Terrence McKenna and his brother Dennis McKenna developed this hypothesis in the 1970s, and it has spawned some amazing art.

The great comedian Bill Hicks did an unforgettable riff on the theory during his Revelations tour, telling audiences:

“I believe that God left certain drugs growing naturally upon our planet to help speed up and facilitate our evolution.”