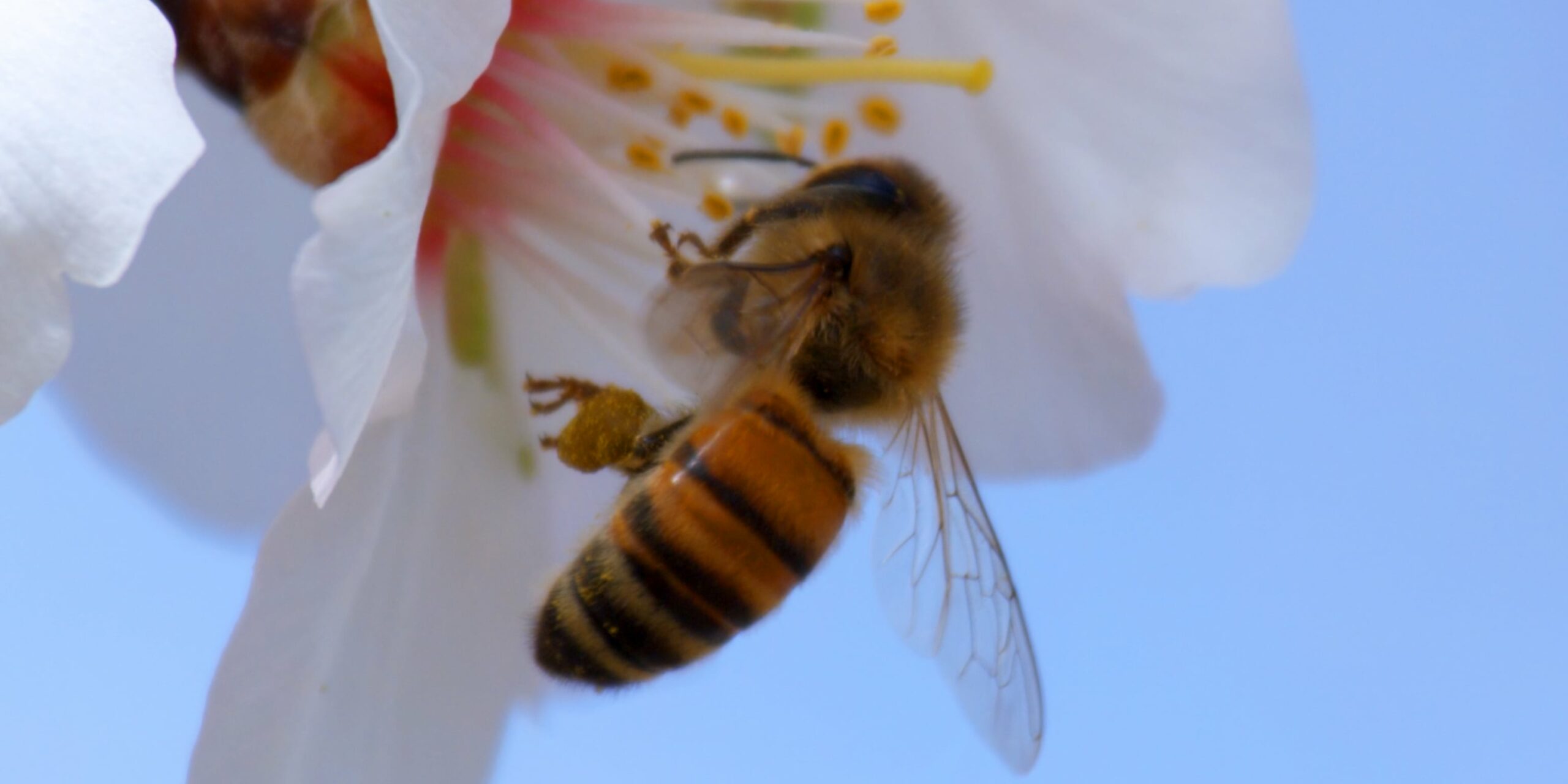 “One day, we will wake up to find that the energy that powers the alarm clock came from the breeze through the trees the night before. We will go to work that morning, riding the rays of the Sun.”

That’s an inspiring vision of humans living in harmony with nature, a short film called “What’s Possible.” This vision of the world shows human beings imitating nature’s example, rather than trying to tame it.

Nature has the solution to many of our problems. What can we learn from her?

All the answers we need lie literally beneath our feet. We need to lose our human-centric view and learn to live in harmony with the earth. Learning about nature’s wonders and the possibility of a greater, much larger connection.

During Fungi Day 2020, inventor Jay Harman joined a discussion about nature’s intelligence inspired by the Fantastic Fungi film. His work depends on biomimicry or the science of finding solutions to complex human problems through nature’s design. Using natures’s wonders as an outlet to solve prominent issues.

That wide-ranging Fungi Day conversation took a deep dive through time and scale to discover the secrets, mysteries, and answers that nature can provide.

Engineers at NASA, the U.S. Naval Academy, and Nike have been using biomimicry to design new life-changing products. Nature can give us bold answers to our greatest problems and show us new ways in which humanity could thrive.

Biomimicry has already shaped some of our greatest inventions. Learning from Fungi Day, we have collected some of those examples.

The curved surfaces on an airplane wing allow these technological marvels to fly. This natural design is truly original, as this Popular Science article reveals. Aboriginal tribes in Australia applied the same science to the boomerang—a perfect airfoil developed hundreds of years before the airplane by studying natural shapes.

Watch these miraculous creations in action in our video…

In the 1700s, a German inventor named Jacob Schaffer learned how to make paper by studying the construction of wasp nests. An essay at Engines of Ingenuity explained: “he wrote a huge treatise on making paper from alternate fibers. He included actual paper samples that he’d made from wasp nests.”

Ancient beer brewers learned their trade by studying what happened when germinated grain spoils. By watching what happened through this natural process, our ancient ancestors began to produce our earliest beers, according to this essay at Michigan State University.

Humans are struggling to control our CO2 emissions from our energy usage, but nature has been showing us a better way for millions of years. “Nature just uses a fraction of the energy that we use as humans,” explained Harman.

“If we were able to change over the industrial world to mimicking how nature conserves energy, we wouldn’t lose anything we would still have all the functionality we won but we would use at least three-quarters less energy than we do today.”

Want to learn more?  Fantastic Fungi, directed by Louie Schwartzberg, is a consciousness-shifting film that takes us on an immersive journey through time and scale into the magical earth beneath our feet, an underground network of nature’s greatest wonders that can heal and save our planet.