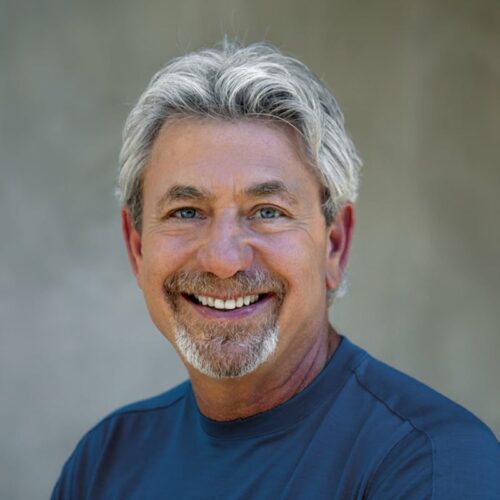 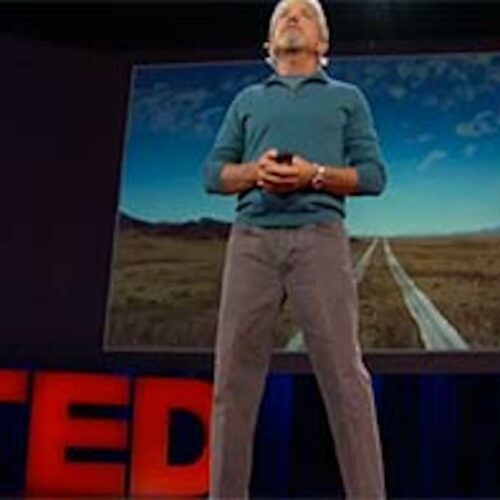 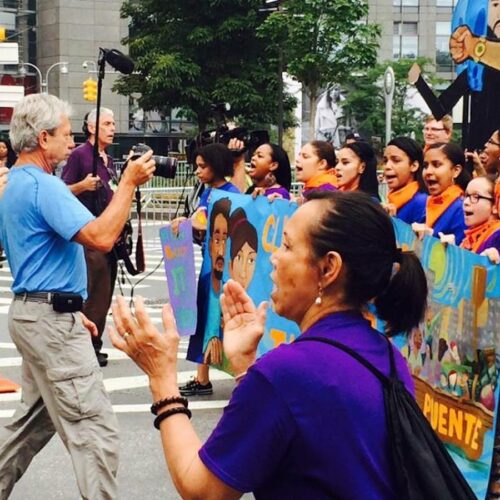 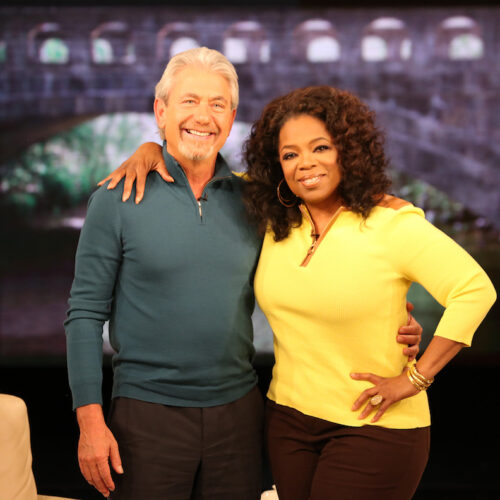 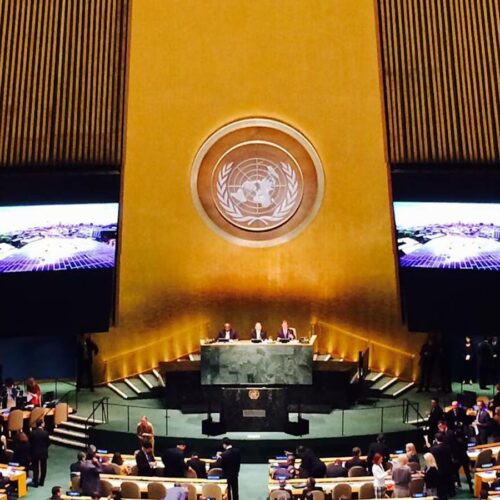 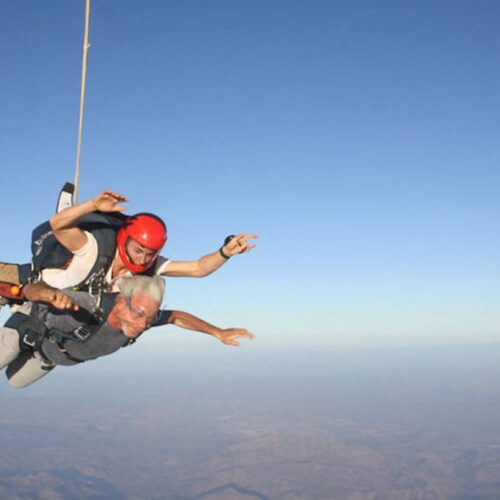 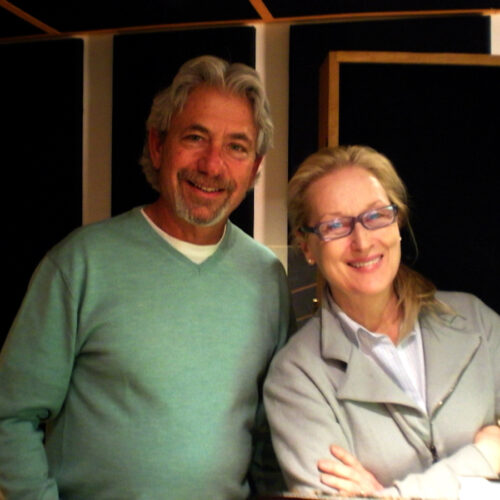 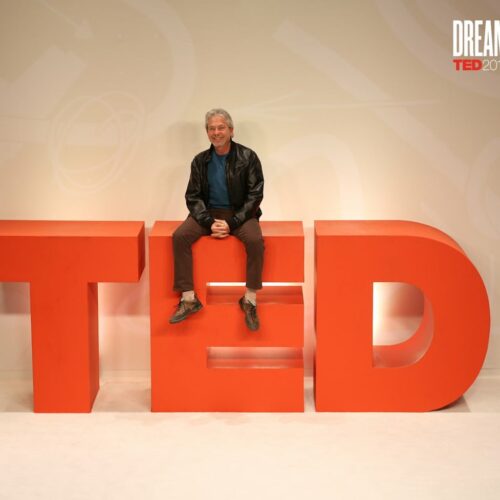 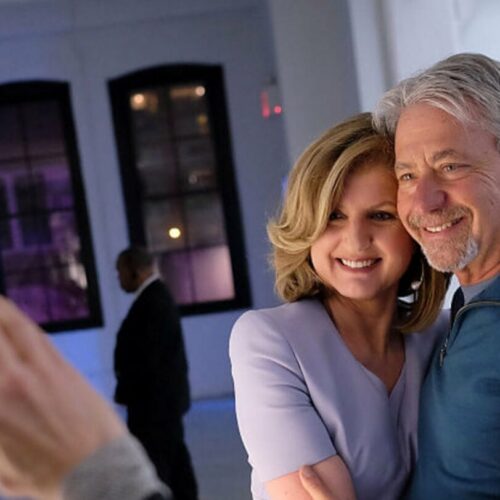 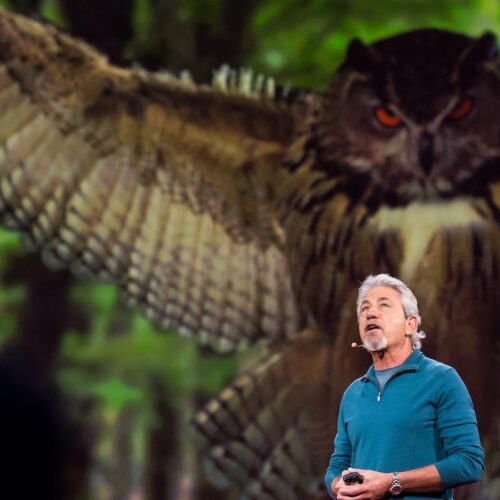 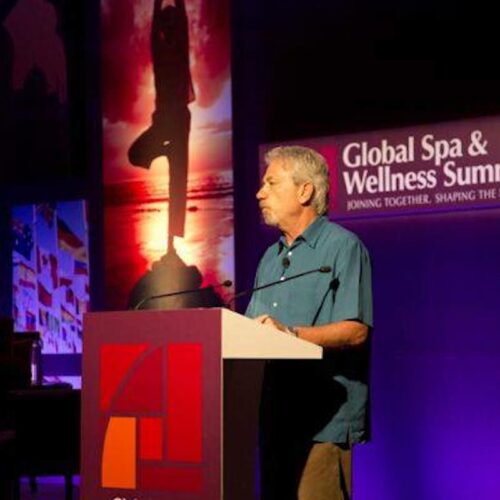 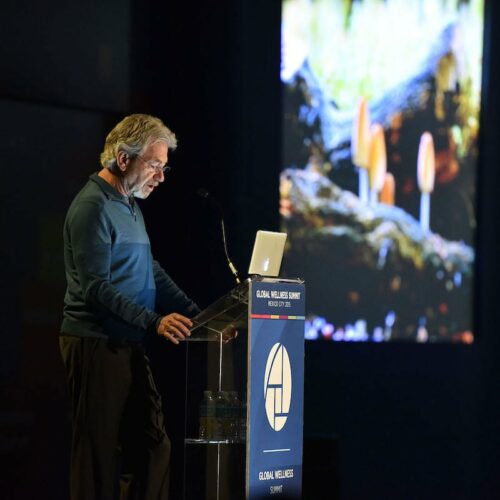 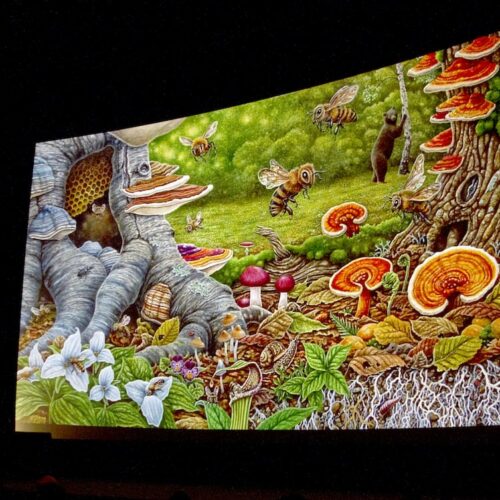 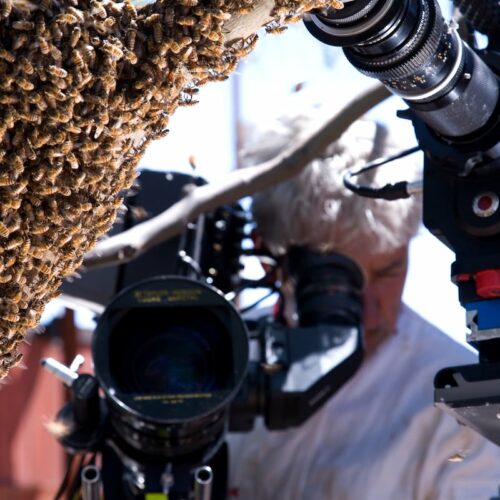 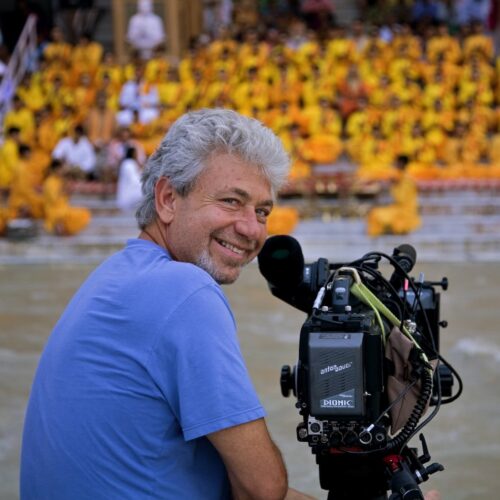 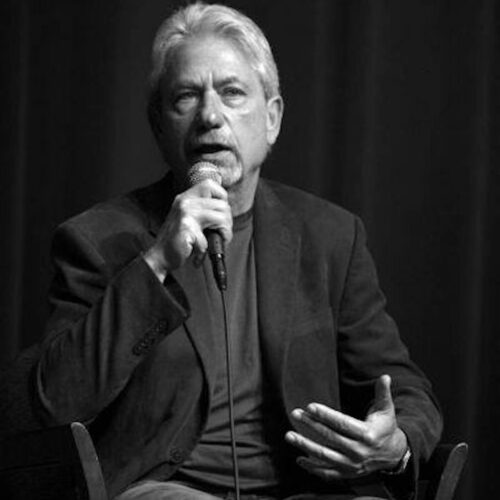 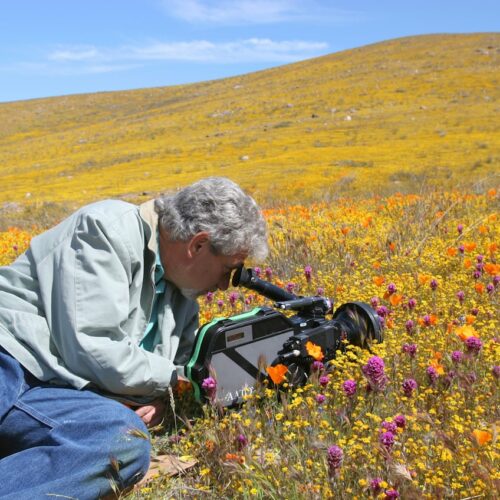 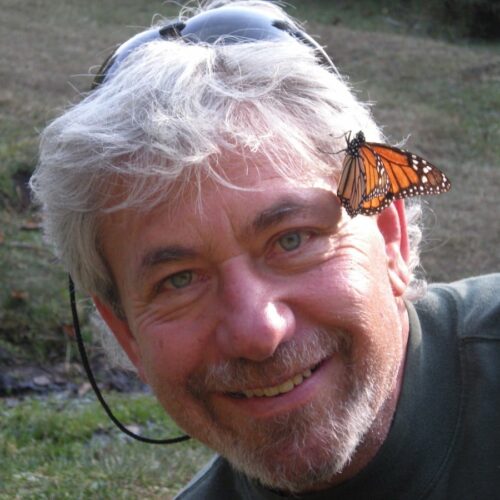 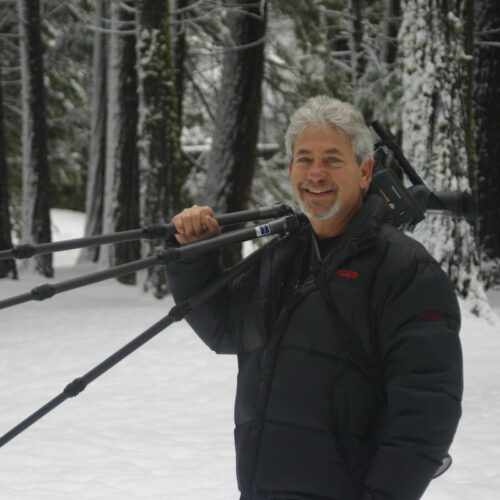 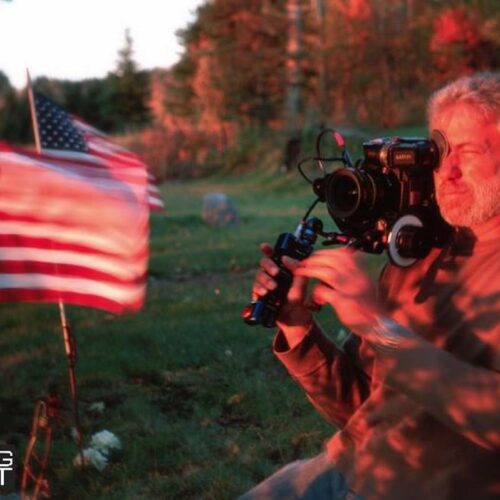 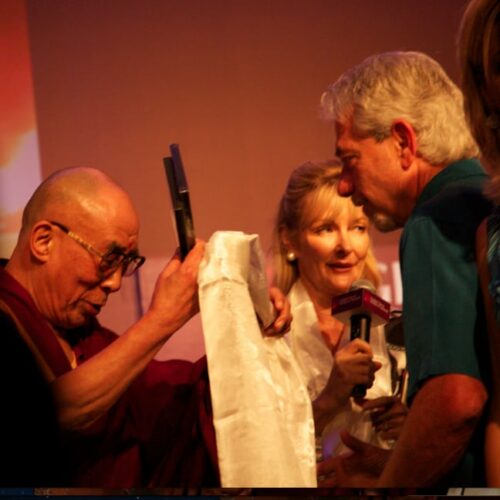 Louie Schwartzberg is an award-winning cinematographer, director and producer who has spent his notable career providing breathtaking imagery using his time-lapse, high-speed and macro cinematography techniques. Schwartzberg is a visual artist who breaks barriers, connects with audiences, and tells stories that celebrate life and reveal the mysteries and wisdom of nature, people, and places.

Louie’s theatrical releases include the 3D IMAX film Mysteries of the Unseen World with National Geographic, narrated by Forest Whitaker; the theatrical feature, Wings of Life for Disneynature, narrated by Meryl Streep, and America’s Heart and Soul for Walt Disney Studios.

He is currently promoting his new film, Fantastic Fungi, which explores the world of mushrooms and mycelium and illustrates how this fascinating organism can provide sustainable solutions to some of the world’s greatest problems, treating cancer, Alzheimer’s and PTSD, saving the bees, cleaning the atmosphere, and shifting consciousness. The film received a 100% rating on Rotten Tomatoes, and spent 4 weeks topping the documentary charts on iTunes.

Louie has also directed the Soarin’ Around the World; the most popular motion simulator ride film now playing at Disney Theme Parks globally.

His Moving Art Netflix is currently in season 3. Designed to inspire, educate and evolve our perspective on the world, each episode immerses viewers into the natural world, taking viewers on a journey through time and scale.

Louie is currently developing Visual Healing, an immersive health & wellness program maximizing his award-winning body of work to reduce stress and anxiety. Visual Healing has been piloted at the new billion dollar Jacobs Medical Center at UCSD as well as the Dallas Center for Brain Health. It forms part of the Wellness programs at Post Ranch Big Sur, Cavallo Point Inn SF, Kamalaya Resort Koh Samui and many others.

Louie is the only artist to be inducted into the American Association for the Advancement of Science (AAAS) and the Lemelson Foundation’s Invention Ambassadors Program. In 2017 he received the Debra Simon award for Leadership in Mental Wellness from Global Wellness Summit. He was Oprah Winfrey’s guest on Super Soul Sunday, and his Gratitude Revealed programs premiered on the OWN online platform.

For Schwartzberg, the greatest satisfaction is creating works that can have a positive effect on the future of the planet. “I hope my films inspire and open people’s hearts. Beauty is nature’s tool for survival – we protect what we love. That is the shift in consciousness we need to sustain and celebrate life.”