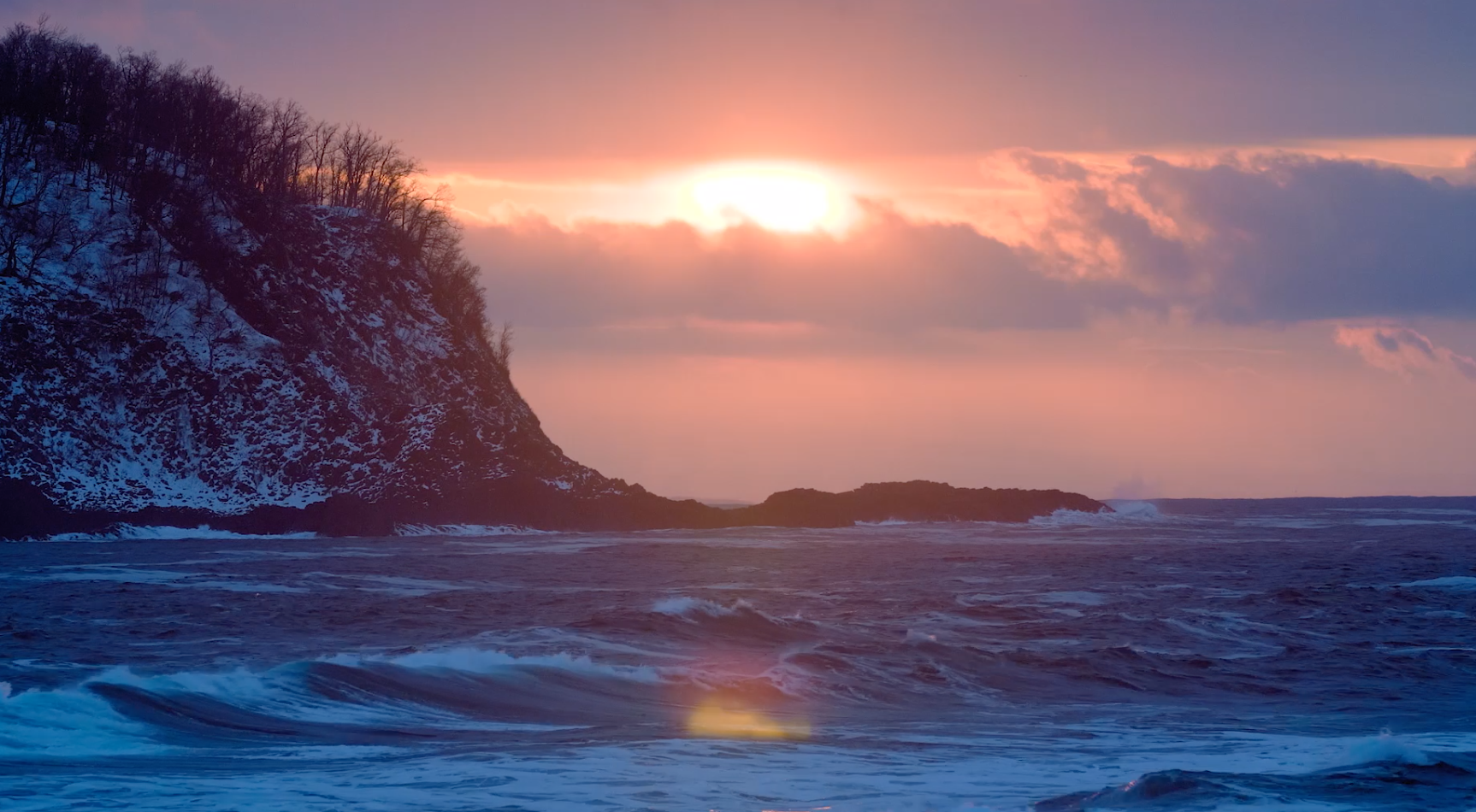 Surfing is a bit like alchemy. A skilled surfer can take the raw, dangerous power of the ocean and transform it into a graceful dance. All they need is a surfboard and a strong belief in themselves. Every surfer needs a bit of skill to survive the waves, but a few surfers have something extra that makes them extraordinary. Meet Buzzy Kerbox – surfer extraordinaire!

Meet Buzzy Kerbox, one of the most well-known surfers in the world. Kerbox was profiled by Moving Art years ago and is the subject of some gorgeous surf footage shot in Maui. He was born in Indiana but moved with his family to Hawaii at the age of nine. Along with several others, Kerbox launched the “tow-in” movement which allowed surfers to ride previously unimaginable waves. The inner waves get so crowded with surfers whereas the outer reefs have excellent waves but are difficult to reach. Tow-in surfing was Kerbox’s solution.

Surfing is dangerous and many amateur surfers fall victim to bumps and scrapes on a daily basis. However, if you catch a wave the wrong way or get sucked underwater, surfing can easily turn fatal. Kerbox faced a death-defying moment in Hawaii when a monster wave knocked him into liquid space. The tow-in partner is responsible for helping keep the surfer safe. Louie Schwartzberg captured Kerbox’s incredible moment on film for the world to see.

Kerbox has a lot of experience in the water, which is partially what helps keep him safe in the water. In fact, he owns a surf school where he teaches locals and tourists alike how to navigate the tropical waves of Hawaii. In his former career, Kerbox was a model for brands like Levi’s in New York. Now, however, he’s very happy to be riding the waves and teaching people about the power of the ocean. Perhaps one day you may be lucky enough to meet Buzzy Kerbox – surfer extraordinaire.