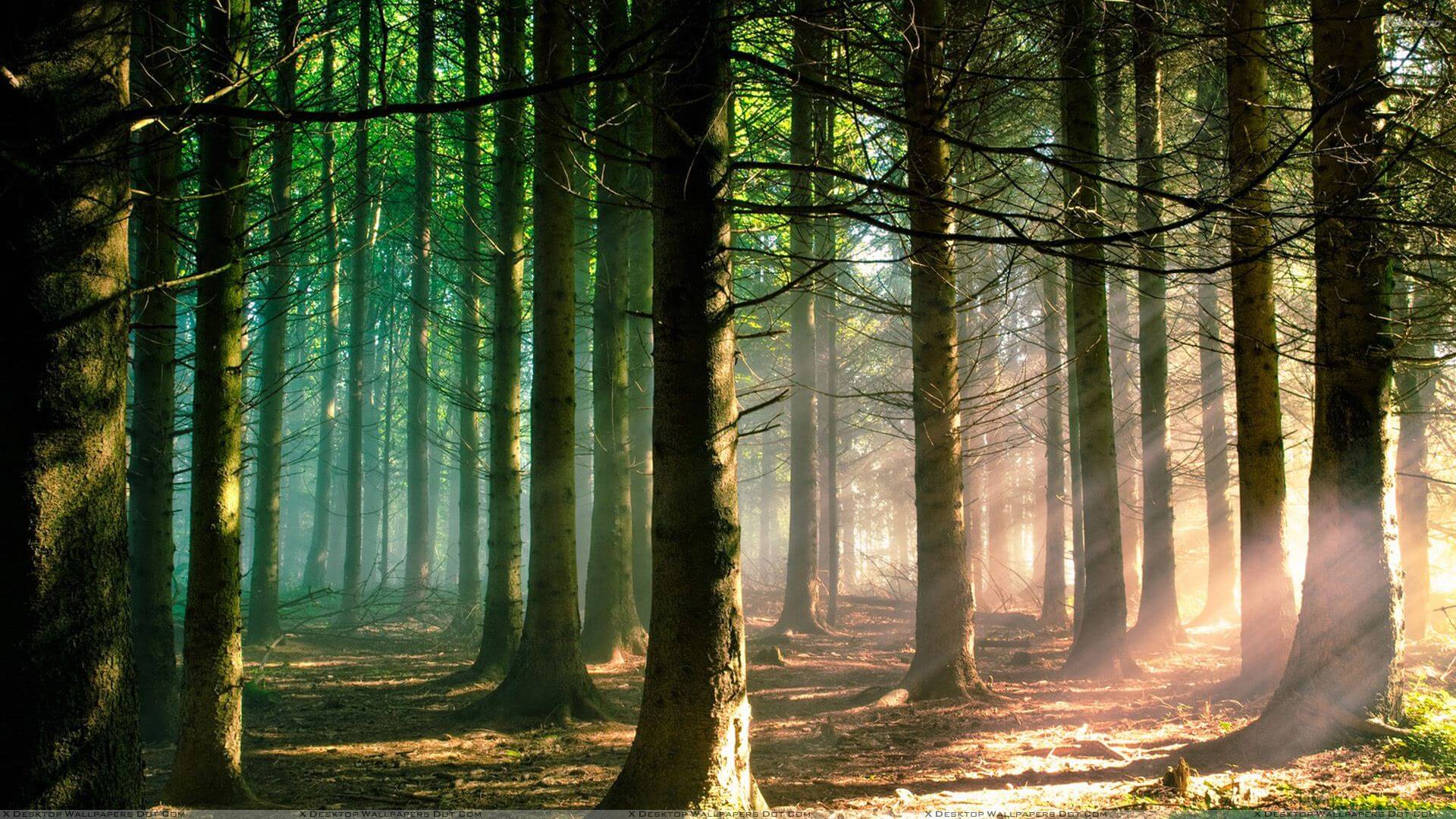 There is magic beneath our feet—including not only plant medicines, but possibly the next game-changing vaccines that we so desperately need now and will always need in the future.

There’s a rich history of plant medicine discoveries that have helped humanity throughout history. People have been using mushrooms to combat infection for centuries as one of nature’s wonders.

First, nature and food journalist Eugenia Bone reminded us of a famous example. During the Civil War, wounded soldiers didn’t have anesthesia or antibiotics, but field doctors would use a piece of moldy bread to cover wounds. Bone told us more in our Fantastic Fungi documentary:

“A fungus will produce all kinds of enzymes, it’s like a chemical warfare, in order to fight off competition for food, like, other microbes, other fungi, bacteria, viruses. That’s what makes antibiotics work. Chemicals that are produced by fungus, like the one that penicillin is made from, the fungus produces it to kill bacteria that are competition. And, when we take penicillin, it kills our bacteria.”

That Civil War bread strategy applied some powerful fungi medicine. Decades later, that folk wisdom led to one of the most important medical advances in history: Penicillin.

The Discovery of Penicillin

Even though Alexander Fleming discovered this crucial antibiotic in 1927, scientists struggled to mass-produce the life-saving medicine.

In Fantastic Fungi, mycologist Paul Stamets told the story of how a lowly lab assistant made a world-changing discovery. A piece of fruit helped commercialize Fleming’s medical breakthrough.

“In 1942 a group of researchers in Chicago went shopping. And a lab assistant found a cantaloupe that was rotting with a beautiful golden mold, and from that strain, we got the first hyper-producing strain of penicillium. Penicillin literally saved tens of thousands of soldiers’ lives.”

Once the world could access the antibiotic, Fleming won the Nobel Prize in 1945. Because of his work, we can fight infections and diseases around the world.

“It has been suggested that the discovery of this hyper-producing strain of penicillin was a significant influence in winning World War II,” Stamets added.

Stamets and his fellow researchers have provided a variety of fungi to be tested to fight disease. They can even help defend our honey bees!

In conclusion, no matter where the next great vaccine comes from, we must safeguard our most valuable natural resources. The plant medicine beneath our feet which acts as our roots is a true example of nature’s largest wonder.

Stamets places great hope of fungi and urges us to protect possible solutions to some of our greatest challenges:

Still want to learn more? Fantastic Fungi, directed by Louie Schwartzberg, is a consciousness-shifting film that takes us on an immersive journey through time and scale into the magical earth beneath our feet, an underground network that can heal and save our planet.

For example, you can learn about indigenous medicine in the film.

Schwartzberg has witnessed the miraculous and healing nature of mycelium first hand. He connected with the greatest fungi scientists, explorers, doctors, artists, healers, and fungi enthusiasts of the world for his film. Truly driving home the notion that nature’s largest wonder is just beneath out feet.